Talk to an Insurance Specialist
8am – 5pm (M-F, CST)
or Contact Us online.

Show All
Hide All

This is an accident protection plan that recognizes the financial concerns your family will have if you die or lose use of a limb as the result of a covered accident. As such, it pays the full benefit for the loss of life, any two limbs or sight in both eyes or any combination of limbs and eyes, or loss of speech and hearing; 50% of the full benefit is payable for the loss of a single limb or eye, or loss of speech or hearing.

A Benefit Designed for Physicians: Loss of Use of Limbs

This Plan can pay the full benefit amount you select – up to $1,000,000 – if a covered accident results in the permanent loss of the use of any two limbs.

Choice of Benefit Levels up to $1 million

You can choose the coverage that is right for you: $500,000, $750,000 or $1,000,000. Other coverages are available. Please contact us for additional details. Coverage for your eligible dependents is a percentage of the benefit amount you select.

NOTE: A member’s or spouse’s accidental death and dismemberment full benefit amount will be reduced by 75% on the date the member or spouse attains age 70.

The benefit amount you select is the maximum benefit (excluding any applicable extra protection benefits) payable for losses resulting from any one covered accident.
Benefits are payable for losses that occur within 365 days after a covered accident; due to exposure to the elements and for an insured’s disappearance following a covered accident. This plan can pay up to the full benefit you select from an accident that occurs while you perform professional services as part of your regular job obligations in a helicopter or other aircraft utilized as an air ambulance.

Additional Benefits Paid if Loss of Life Benefit is payable 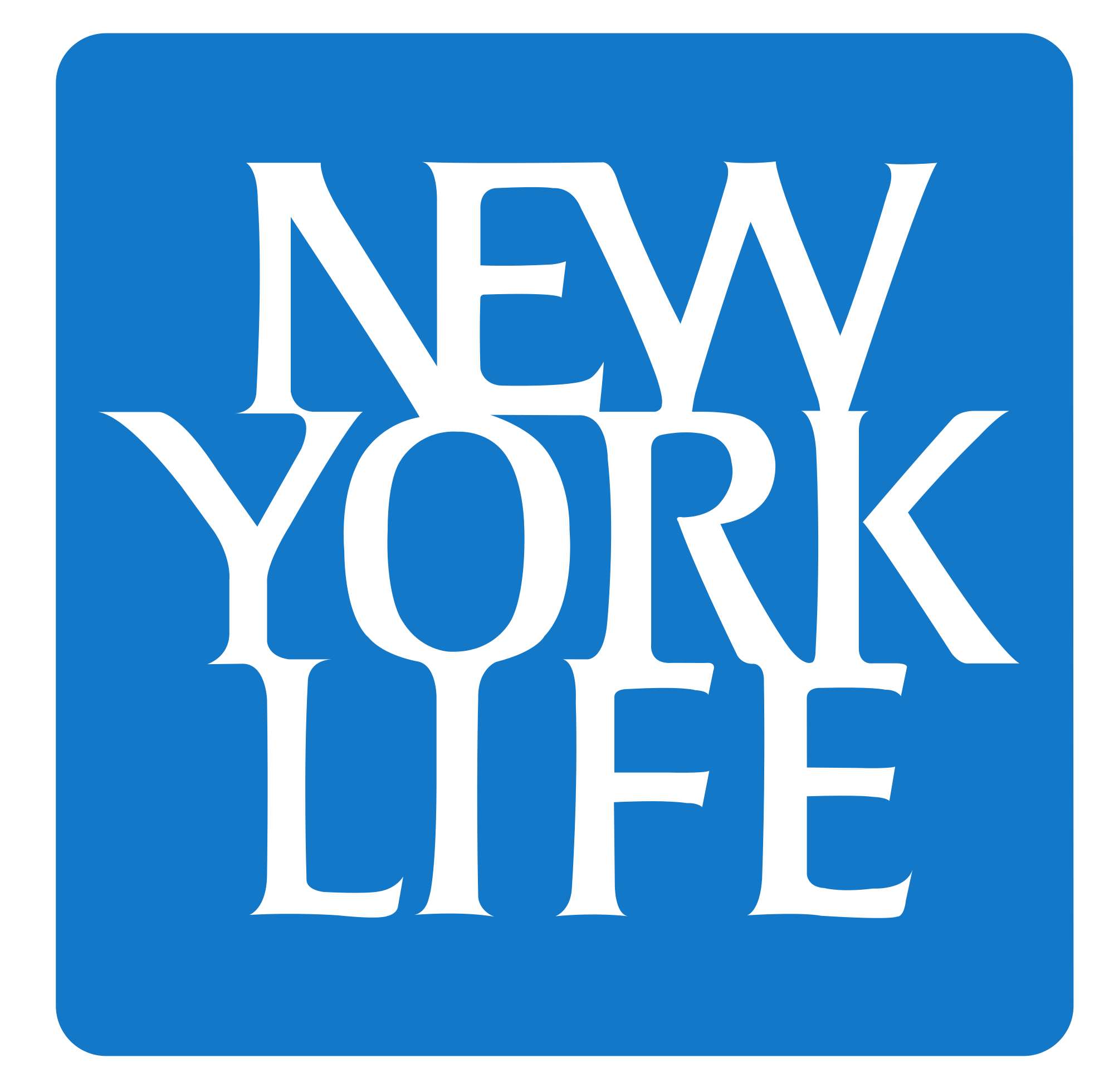 NEW YORK LIFE and the NEW YORK LIFE
Box Logo are trademarks of New York Life Insurance
Company. Other trademarks are the property of their
respective owners.

Individuals covered under the AMA-sponsored AD&D Plan for the AMA Alliance are not eligible for this insurance protection.

All coverage issued will be effective on the date AMA Insurance Agency, Inc. receives your enrollment form and New York Life approves your request, provided your premium is paid when due.  You’ll have a full 30 days to review your Certificate of Insurance.  Physicians must be actively at work on the date the insurance is to take effect; otherwise, insurance will take effect when physician resumes work.

You can renew your coverage up to the premium renewal date up to your 80th birthday – as long as premiums are paid on time, the AMA does not sponsor a similar plan and the group policy remains in force. Coverage for your spouse terminates if they cease to be your lawful spouse.  Coverage for your dependent children terminates when your insurance ends or they are no longer eligible for the plan.  A member’s or spouse’s accidental death and dismemberment full benefit amount will reduce by 75% on the date the member or spouse attains age 70.

The following losses are excluded:

Self-Inflicted Injury/Suicide – A loss that: (a) is due to or is related to: (1) suicide; (2) an attempt at suicide; or (3) an intentionally self-inflicted injury; (b) occurs during an attempt at suicide; or (c) occurs while intentionally injuring oneself; while the COVERED PERSON is sane or insane (except for Missouri residents for whom suicide while insane is no defense to payment of accidental death benefits).

Treatment – A loss that: (a) occurs during; (b) is due to; or (c) is related to: any medical, dental or surgical treatment unrelated to the accident which would otherwise entitle the COVERED PERSON to benefits.

War Conditions – A loss that: (a) occurs during; (b) is due to; or (c) is related to: the COVERED PERSON’S engagement in any of the following in a role other than as a victim: (a) in war, (b) an act of war, or (c) an armed conflict which involves the armed forces of one or more countries, whether declared or undeclared.

Drugs- A loss due to the voluntary intake of alcohol or narcotics/controlled substance (unless taken as prescribed by a doctor other than yourself, business associate or family member).

This plan is not currently available in:

NEW YORK LIFE and the NEW YORK LIFE
Box Logo are trademarks of New York Life Insurance
Company. Other trademarks are the property of their
respective owners.

New York Life is licensed/authorized to transact business in all of the 50 United States, the District of Columbia, Puerto Rico and Canada. Not all group plans it underwrites are available in all jurisdictions. Please check the applicable insurance brochures for current availability. New York Life’s state of domicile is New York, and NAIC ID# is 66915.

This website explains the general purpose of the insurance described, but in no way changes or affects the policy as actually issued. In the event of a discrepancy between this website and the policy, the terms of the policy apply. All benefits are subject to the terms and conditions of the policy. Policy underwritten by New York Life Insurance Company. Exclusions, limitations, reduction of benefits and terms under which the policy may be continued in full or discontinued are detailed in the Certificate of Insurance issued to each insured individual and complete details are in the Group policy issued to the policyholder. This program may vary and may not be available to residents of all states

Select your state to download an enrollment form to enroll by mail.